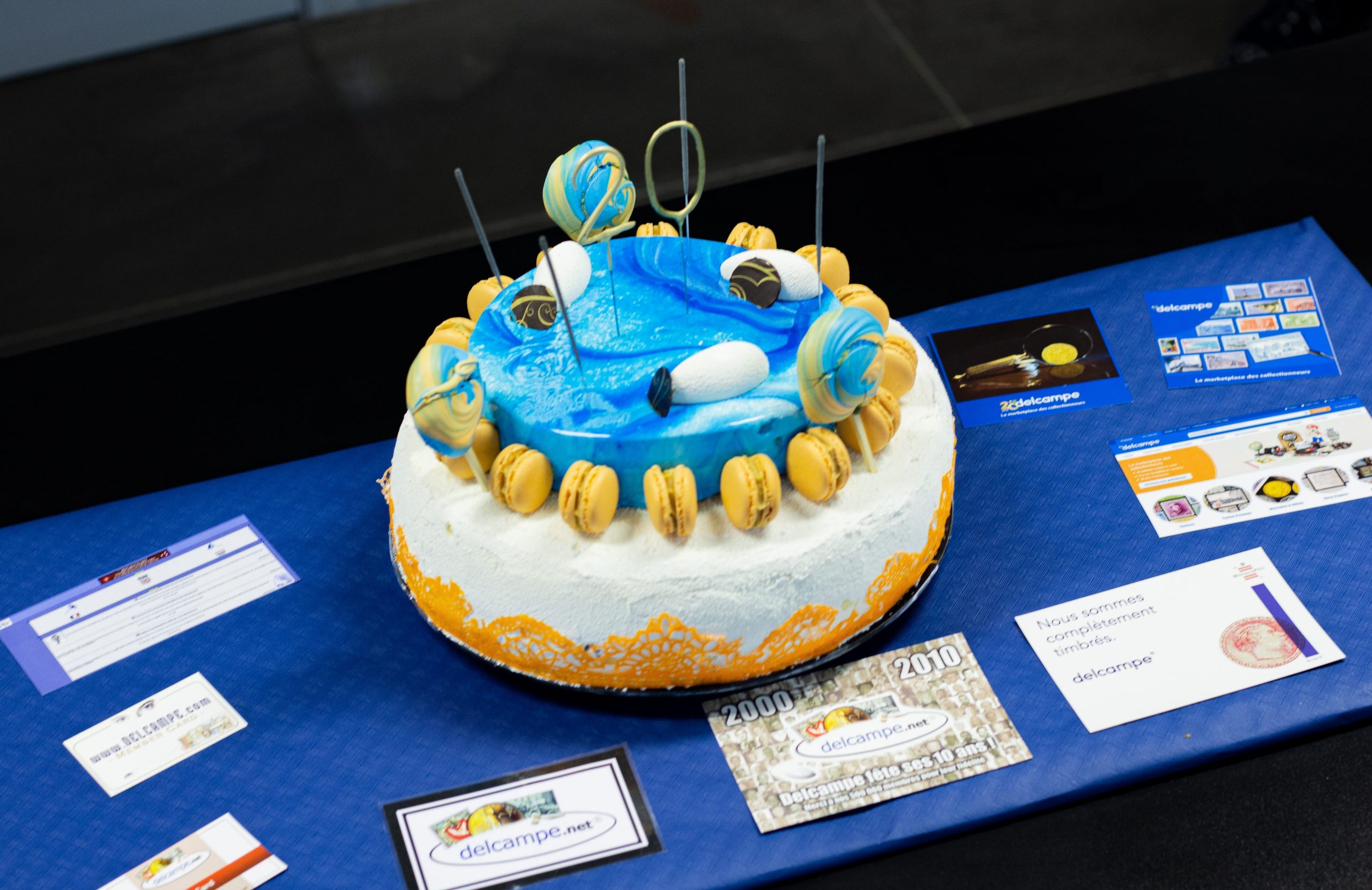 On 1st October 2000, Sébastien Delcampe launched www.delcampe.net, the collectors’ marketplace. Specialized in stamps and postcards, the marketplace grew very quickly to reach more than 25,000 categories and more than one million members. Every day, more than 10,000 items are sold and acquired thanks to Delcampe.

Today, 20 years later, the company, which has around 30 employees, celebrates its entry into the top 30 largest marketplaces, according to Cross-Border Commerce Europe which has established the top 100 marketplaces in the world.  Delcampe, which ranks 29th, is the only Belgian marketplace to have joined this ranking. At the top of the ranking: Amazon, eBay and AliExpress.

Even better, in its category, namely “Collections and Antiquities”, Delcampe is the world’s leading marketplace!

“It is a great honor for our SME to be listed in the same ranking as these major companies!”, Sébastien Delcampe explains. “Moreover, being the first in our target group is the icing on the cake for our 20th anniversary!”

Sébastien Delcampe wanted to share this cake with his employees. “What makes Delcampe strong is our dynamic and customer-oriented team”, adds the CEO and founder.

Delcampe will also celebrate its 20th anniversary from 1 October 2020 to 1 October 2021with several highlights. On the agenda in the coming weeks, some of its members selected at random will be offered collectibles.

Warning: include(_cookie-en_US.php): failed to open stream: No such file or directory in /var/www/corporate.delcampe.net/wp-content/themes/delcampe/footer.php on line 49

Warning: include(): Failed opening '_cookie-en_US.php' for inclusion (include_path='.:/usr/share/php') in /var/www/corporate.delcampe.net/wp-content/themes/delcampe/footer.php on line 49